The McCloud and Sargent cases concern the transitional protections given to members of the Fire Fighters and Judges Pension schemes, who in 2012 were within 10 years of their normal retirement age, as part of public service pensions reform.

These protections were challenged at an employment tribunal where they were deemed to be unlawful on grounds of age discrimination. The Government chose to appeal this decision and on 20 December 2018 the Court of Appeal also found that these protections were unlawful on the grounds of age discrimination and could not be justified.

Further news will follow once we can confirm the next steps in the process. 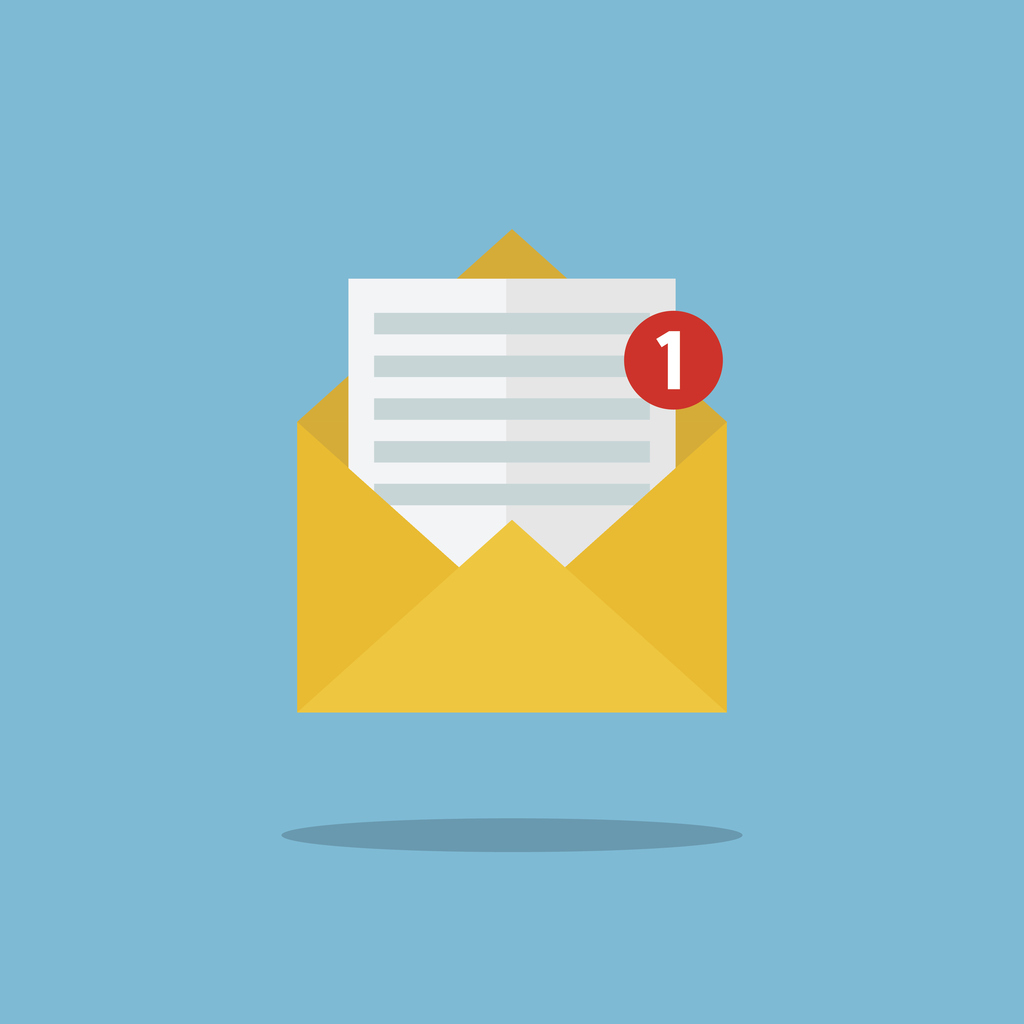 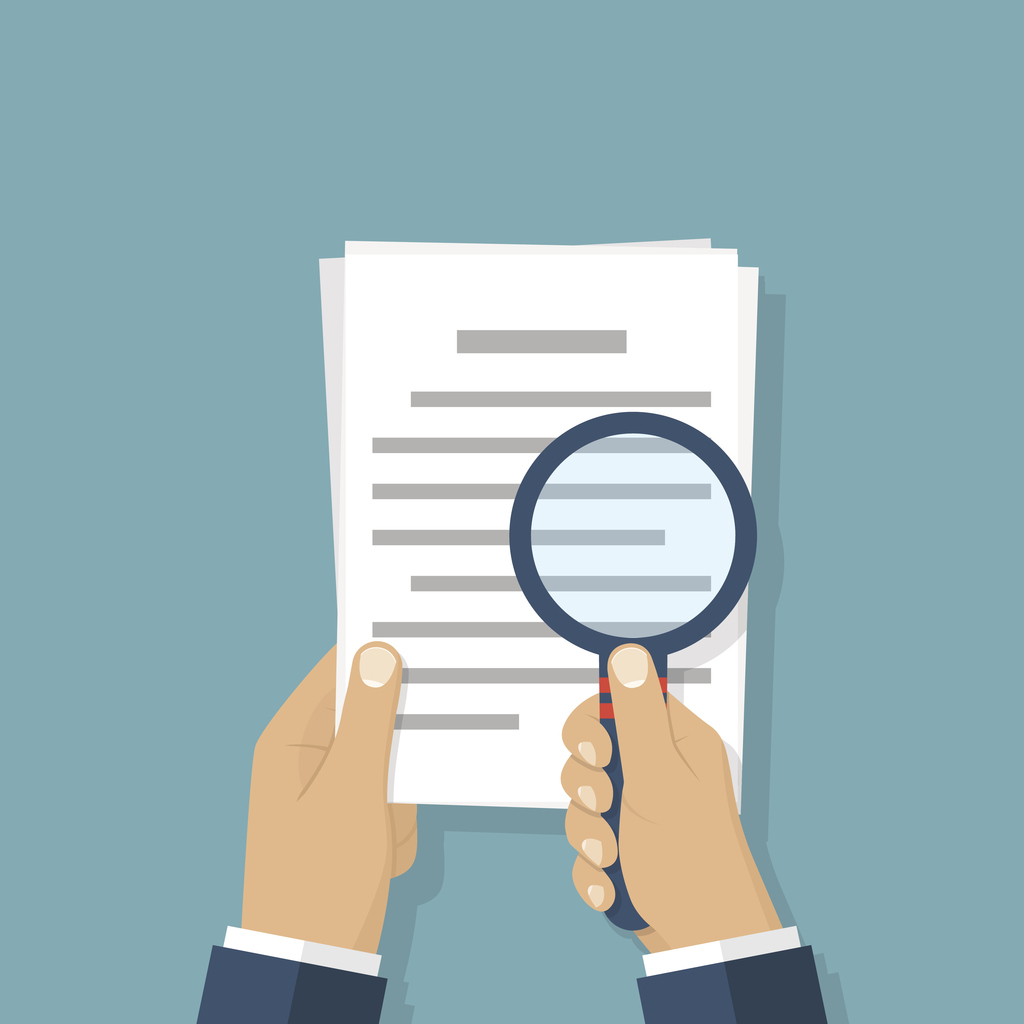 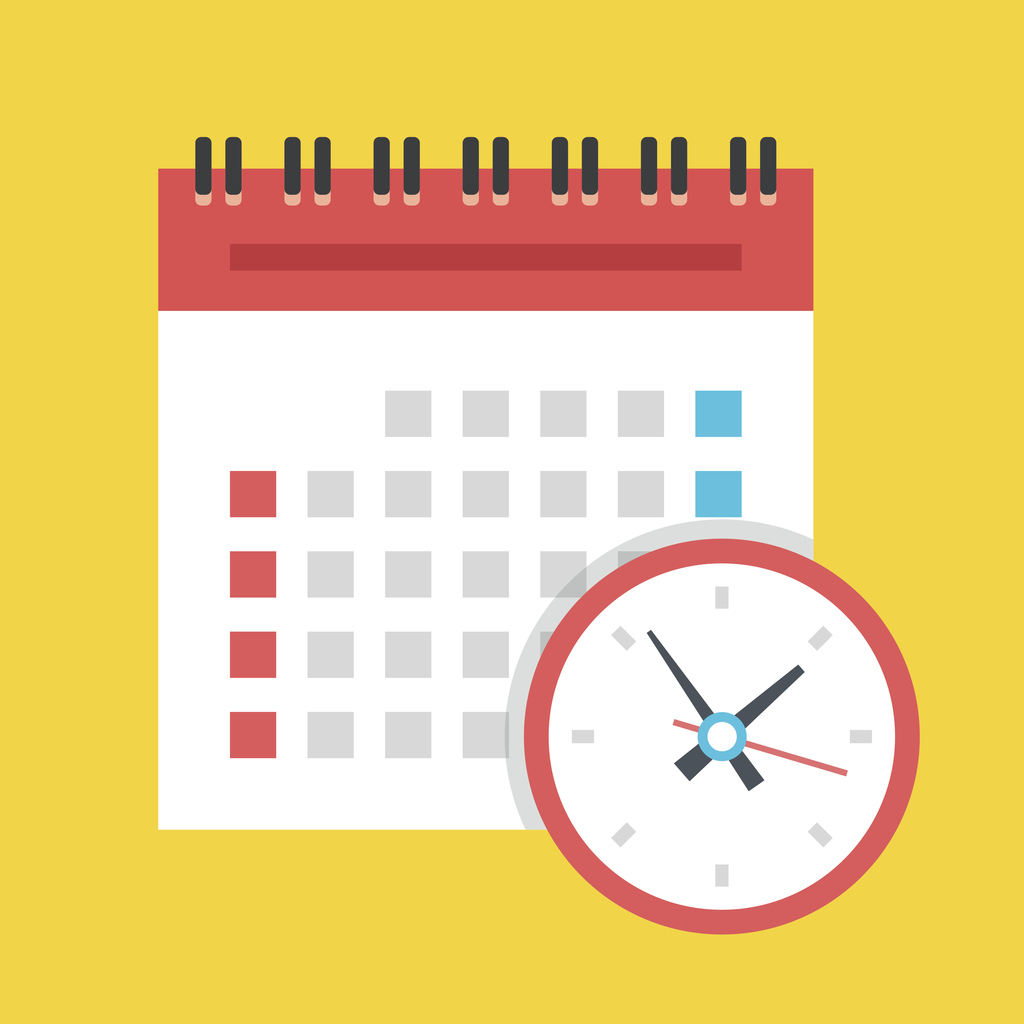