How does the LGPS work?

The LGPS is one of the largest defined benefit schemes in the world with over 4.5 million members. Unlike other public sector schemes, the LGPS is a funded scheme, administered by 89 local pension funds, with total assets in excess of £200bn.

Each Fund is run by an 'administering authority' which has some discretion over how to administer the LGPS, locally, but the rules of the LGPS are largely set out in the following regulations:

The LGPS is a funded scheme, meaning that the contributions recieved are invested to provide each Fund with assets which are used to pay benefits to members. These assets are held and invested at Fund level and each individual employer is given a notional asset allocation.

Upon joining the Fund you would take responsibility for funding the pension benefits of your members, refered to as your  'liabilities'. The value of your notional assets against the value of your liabilities is known as the your 'funding position'.

Every three years a 'health check' of the Fund, known as the 'valuation', is carried out to assess the level of assets and liabilities held by each employer, at the date of the valuation. If you do not have enough notional assets to fund your liabilities you will have a 'pension deficit' and will need to pay extra contributions to cover the short fall. Academies benefit from a stabilised contribution rate, set by the Administering Authority. This prudent long term approach has been set in the interests of stability and affordability for Academies, as advised by the Fund Actuary.

Cessation of Academies in the LGPS is assumed to not be generally possible, as Scheduled Bodies are legally obliged to participate in the scheme, however, should you have no choice but to leave the Fund, a final valuation will be carried out. If the valuation confirms you have a pension deficit at that time, you will be expected to pay a final contribution into the Fund to cover that deficit, this is known as an 'exit payment'.

When you first join the Fund, the actuary will calculate the contribution rate that you will be required to pay.  These rates are calculated to ensure that you have enough notional assets to match your liabilities, and will be reassessed every three years, at the valuation. As stated above Academies benefit from a stabilised contribution rate, and so you will not be required to pay more than this rate.

The next valuation of the Fund will take place in 2022 and new employer contribution rates will apply from 1 April 2023.

The LGPS is a career average scheme meaning that a member's benefits are based the amount of pensionable pay they earn each year. However, this was not always the case; before 1 April 2014 benefits were calculated using a member's final salary at the point they left the scheme and this continues to be the case for any benefits built up before that date.

Members who joined the LGPS before 1 April 2014 could have their pension based on three different calculations. The following is a summary of these calculations and for what period of membership they apply.

Pension benefits built up before 1 April 2008

Pensions built up before this date are based on 1/80th of a member's final salary multiplied by their membership before 1 April 2008. In addition to this, the benefits a member receives will also include an automatic tax-free lump sum worth 3 times their pension.

Benefits built up between these dates are based on 1/60th of a member's final salary multiplied by their membership between 1 April 2008 to 31 March 2014.

Pension benefits built up from 1 April 2014

Pensionable pay for the year / 49 + cost of living adjustment

Pensionable pay for the year / 98 + cost of living adjustment

As an employer in the Fund, you will play a major role in the administration of the LGPS. This means that you will have a number of responsibilities. Full details, including deadlines and expectations, will be provided as part of the application process you must ensure that you have arrangements in place to fullful these responsibilities.

We can only provide a quality service to you and your members if these responsibilities are fulfilled quickly and accurately.

Your main responsibilities are:

How do I become an employer?

Who can become a Scheduled body in the Fund?

Who can and can’t become an employer in the LGPS is set out in schedule 2 of the Local Government Pension Scheme Regulations 2013. Organisations listed in parts 1 and 2 of the schedule are known as ‘Scheduled bodies’ and automatically have the right to offer LGPS membership to eligible employees.

If you are listed in part 1 of the schedule you are required to enrol eligible employees into the LGPS.

If you are listed in part 2 of the schedule you are not required to offer the LGPS but can choose to offer membership to all or some of your employees. You will simply need to pass a resolution designating which employees are eligible to join the Scheme. Employers in this category are also known as ‘Designating’ or ‘Resolution’ bodies.

Please be aware that, for those listed in part 2, the LGPS is not the only option available to fulfill your duty of providing a workplace pension scheme. You should consider your options carefully before passing a resolution to offer the LGPS.

What is the process for joining?

If you wish to participate in the LGPS and are one of the types of bodies listed above, you should contact us as early as possible, ahead of the date you need or wish to provide access to the LGPS for your employees.

We will need to collect data from you about any employees that will be eligible for membership of the LGPS on day one, set a contribution rate for you to pay and discuss any options available to you and any decisions that you will be required to make. Once all of this has been done, you will be able to offer the LGPS to your employees. If you are included in the second list and classed as a Designating body, you will also need to pass a resolution designating who will be eligible for the LGPS.

If you are included in the first list above and are classed as a Scheduled Body, you will be required to provide access to the LGPS as soon as you employ an eligible person.  If you are a Designating body the resolution will need to be passed by your trustees, full Council or company directors before you can participate in the LGPS. It is therefore important that all of the above has been completed in advance of the date you wish to begin participation.

If you are reading this page, it is probably already time to contact us. You can do so now by emailing penemployers@westnorthants.gov.uk

Will it cost me anything to participate in the LGPS?

Yes, as an employer in the LGPS you will need to pay a contribution towards your employees’ pensions. This is in addition to contributions paid by employees themselves. As part of the onboarding process, we will inform you what this contribution rate needs to be.

In addition to paying employer contributions, there are other costs associated with joining and participating in the LGPS. The contribution rate is set by the Fund’s actuary

What information do I need to give you?

We will require a list of the members transferring, please contact us for our data capture template. 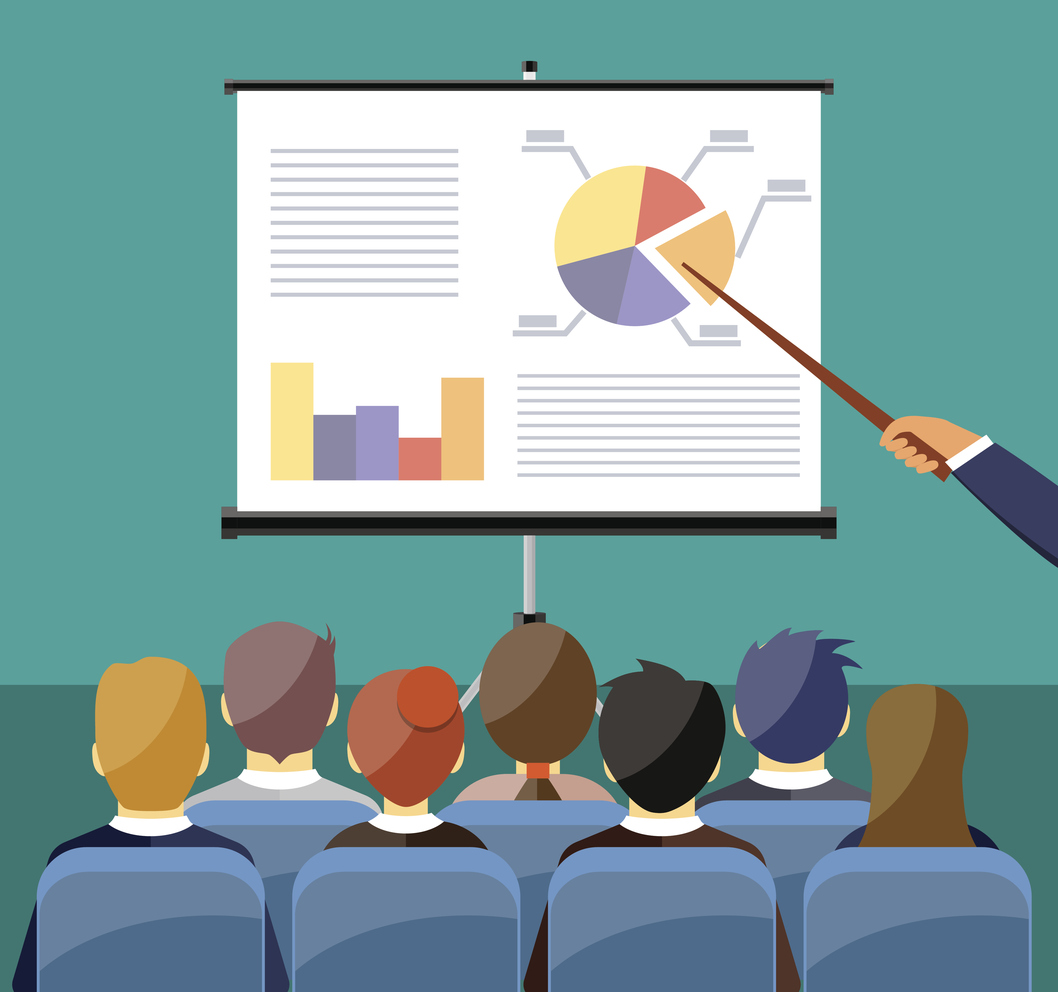 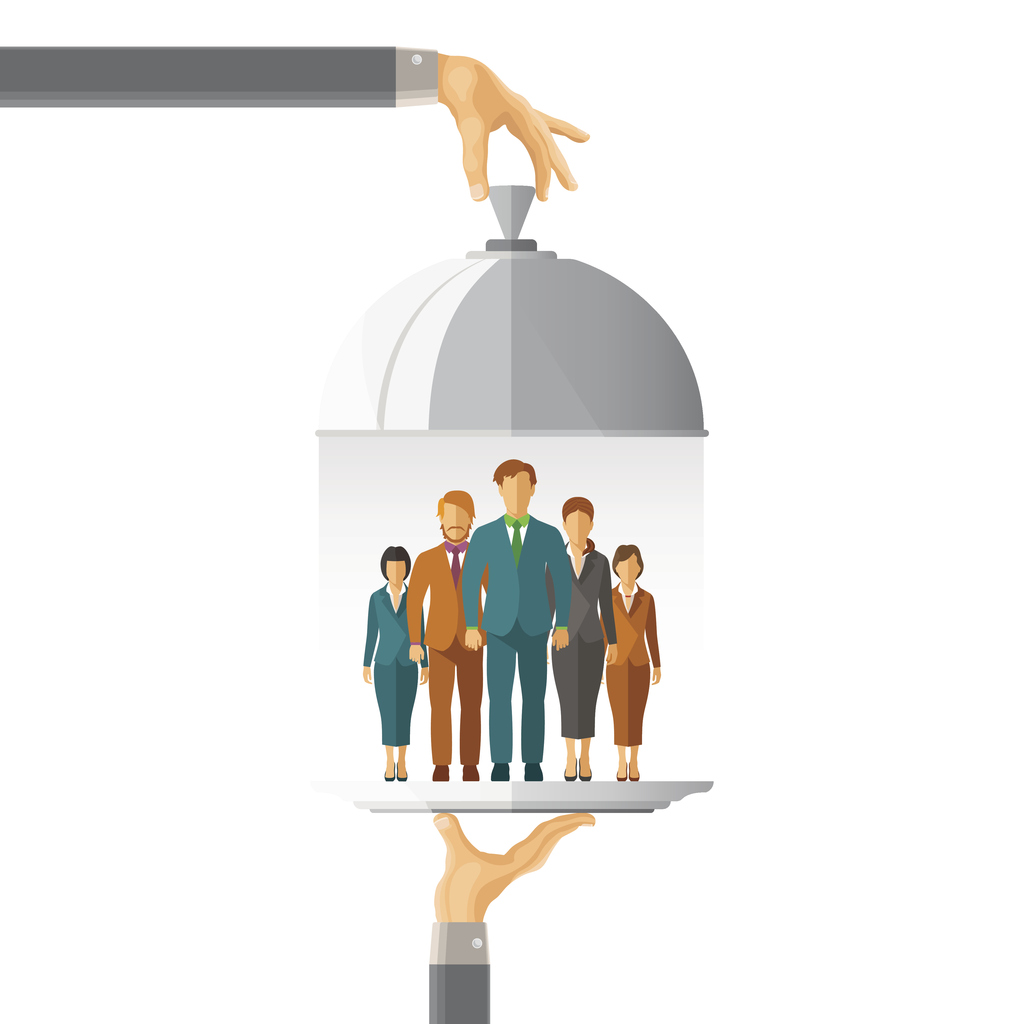 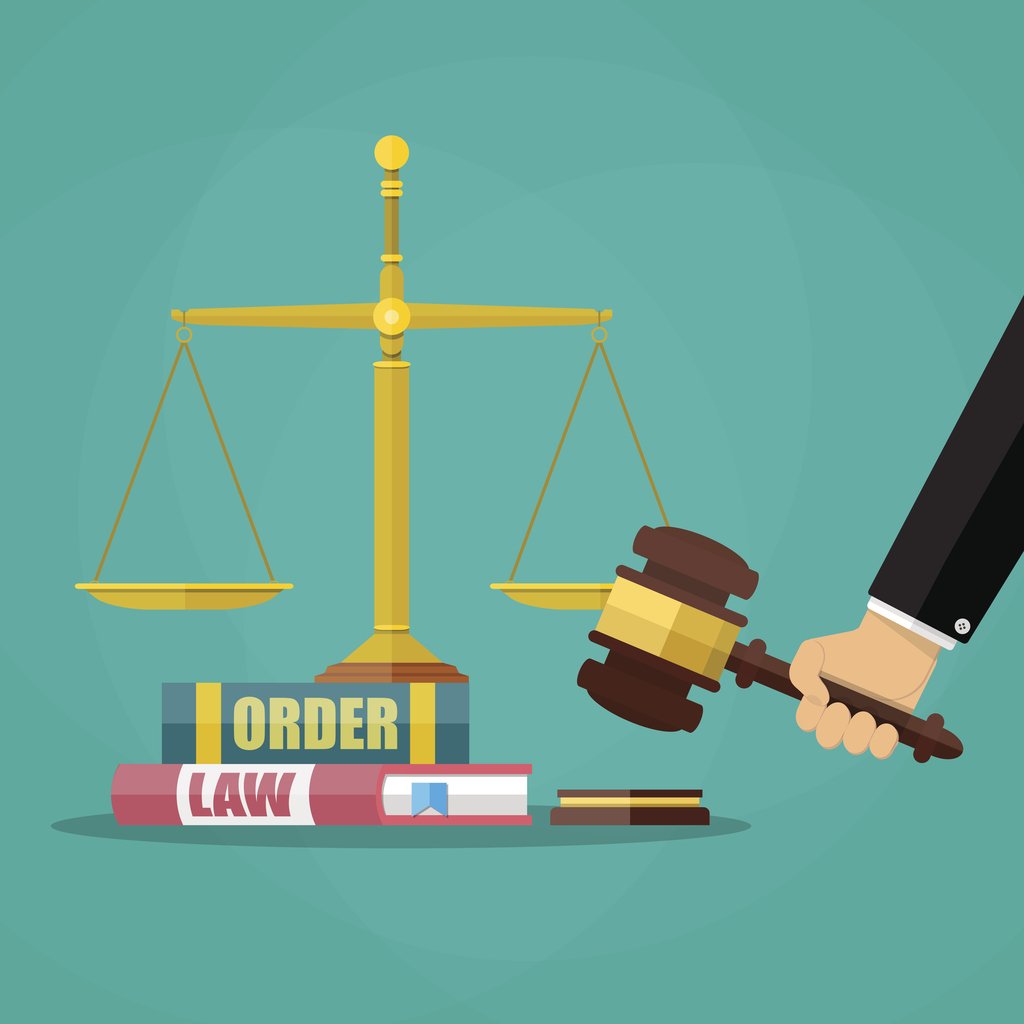